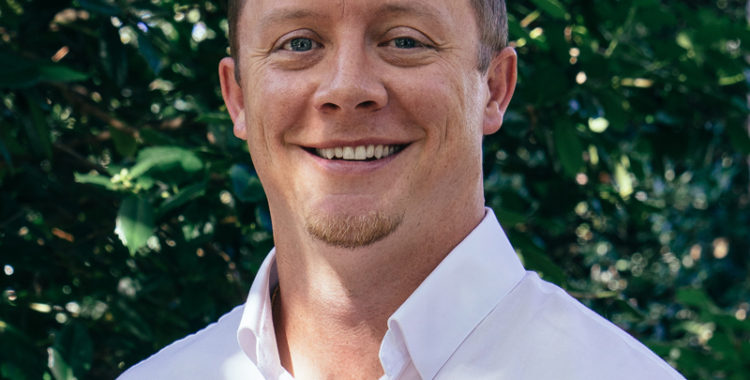 I was born and raised in Sweetwater, Tennessee. I have a beautiful wife who has a superstar son. They are my world.

I come from a family of hard workers. When I was growing up, both of my parents ran successful small businesses. My maternal grandparents also owned a small business in Sweetwater. My father’s mother raised 6 kids while his Dad worked for the railroad. I was able to learn first hand the value of a hard day’s work.  My family taught me important values that I use everyday of my life. I am who I am today because of them.

After high school, I attended Cleveland State Community College where I played basketball. I completed my bachelor’s degree at the University of Tennessee Knoxville. I graduated with honors from the Nashville School of Law in 2009.

I was fortunate to be recognized as “Best of the Bar” for 2014 in the Nashville Business Journal.